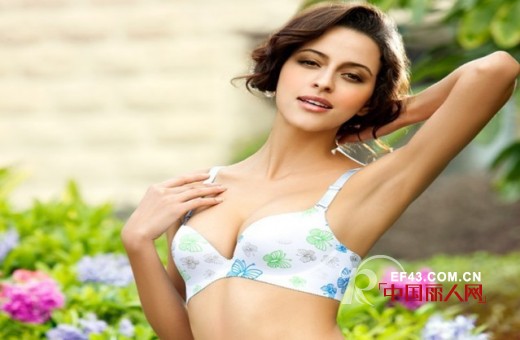 This underwear using physical and chemical methods from the system, with moisture, breathable, antibacterial antibacterial, deodorant, anti-UV and other good performance.

This series of plant fiber underwear focus on moisture, breathable, comfortable, easy to stain and many other excellent performance, long-term wear can be health, but also to prevent radiation damage, moisturizing the skin. This is also my personal favorite of a underwear.

Made of 100% pure natural soybean fiber, it is refined by the advanced technology of de-sugar removal and fat removal. It is soft in nature, oil-repellent, antibacterial and antistatic, making it an unparalleled new quality among other textiles.

She is characterized by no static electricity, moisture wicking better, breathable, more close to the human body, with its clothing made of comfortable wearing, no pilling phenomenon, feel soft.

In addition there are many other plant underwear, such as bamboo, lotus root, coconut, pearls, wula and other fibers made of underwear.