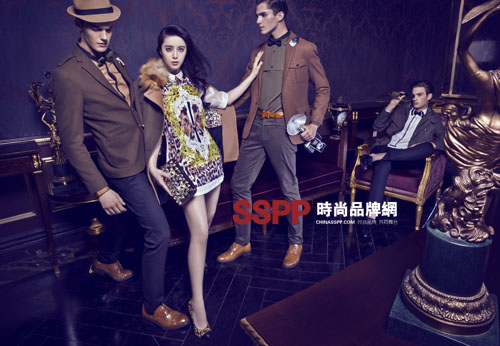 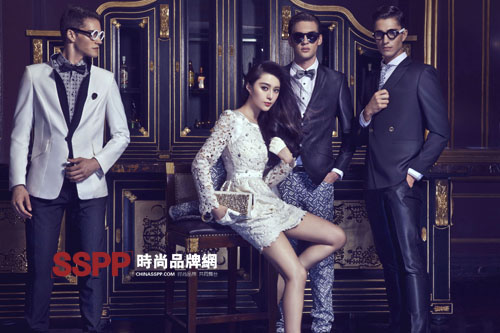 ã€€ã€€ VISCAP, a designer brand originating from the international fashion concept, was spoke by the international superstar Fan Bingbing. The two-time China Top Ten Designer KY led the design, and the industrial giant Lenovo Group had a strong capital injection and was selected as one of China's top 100 fashion brands. With its unobtrusive artistic conception, philosophical speculation, rigorous attitude in fashion production, and the idealized pursuit of independent design, VISCAP has always maintained a keen sense of fashion and tailored fashion for urban fashion. After flashy wash-outs and jagged dying arts, VISCAP has achieved a fusion of European style and three-dimensional tailoring with breathtaking design innovations. It uses needles and lines to tell the romantic story behind each piece. As one of the few designer brands in China, VISCAP has opened more than 500 image stores in China, maintaining a deep and good relationship of cooperation with many industries. The artistic concept of innovative design is deeply rooted in people's hearts and is loved and sought after by urban creative crowds. It has become An iconic fashion symbol in the Chinese fashion field. VISCAP Women's Club to join: http:// / Â Â